Mezek a Turbina Messerschmitts in Czechoslovakia 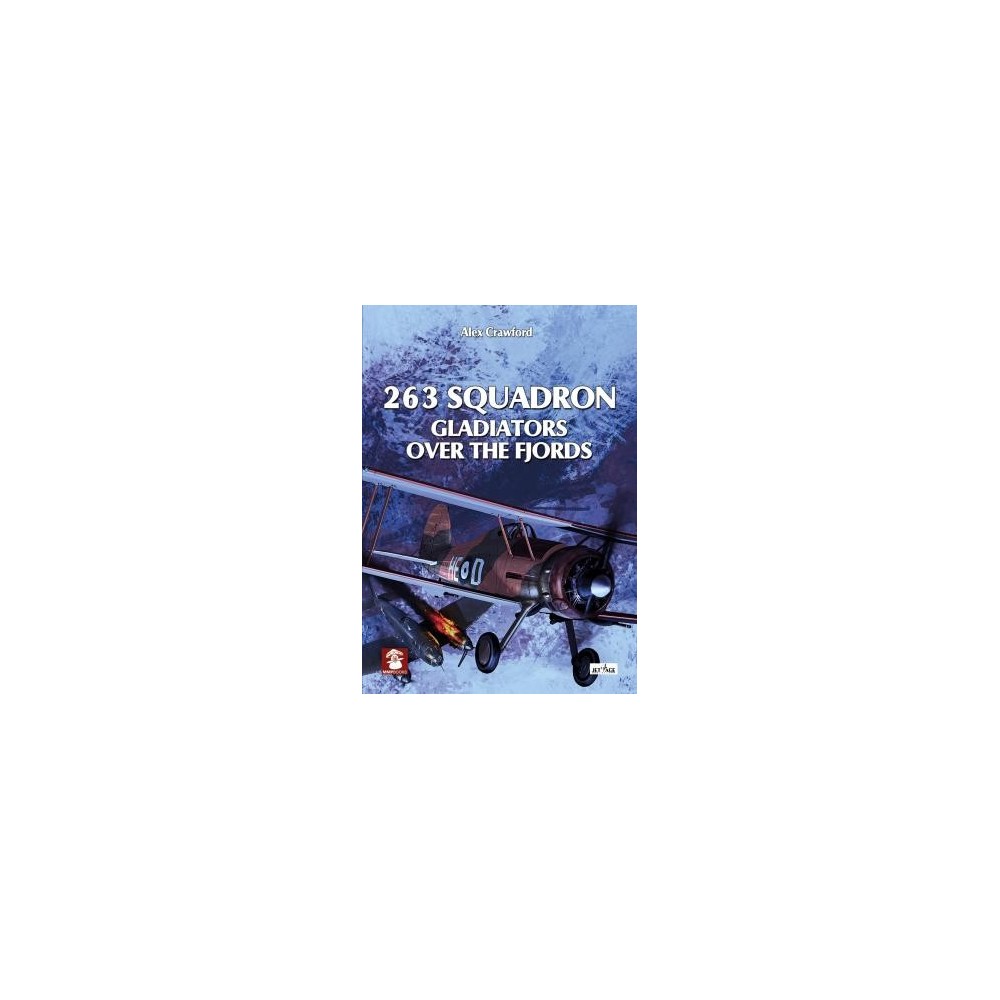 263 Squadron - Gladiators Over the Fjords

This work tells the story of 263 Squadron, who took its Gladiators to Norway, not once but twice. In order to provide the ground troops with air cover the Squadron was sent to operate from a frozen lake in the south of Norway. Ill-equipped and hastily put together the Squadron suffered right from the start with a lack of equipment and the severe winter weather. After two days of heavy fighting the Gladiators had been destroyed and the Squadron was evacuated back to the UK.

Re-equipped with more Gladiators the Squadron returned to Norway, this time operating from an airfield further north. Here with better organisation the Squadron performed better. After almost three weeks of fighting the Squadron was once again evacuated from Norway. The remaining ten Gladiators were flown on board HMS Glorious, which set sail for the UK on 7th June. The next day the carrier was intercepted by German naval units and sank with a heavy loss of life, including all the 263 Squadron pilots.

Using official documents and first-hand accounts the story of 263 Squadron’s adventure in Norway can now be told in full detail. During their time in Norway the Squadron claimed at least 32 enemy aircraft shot down with many others damaged, although the cost was high. Along with the 10 pilots who lost their lives on HMS Glorious, two more were lost in action and another pilot was lost in an accident, while several more were wounded.