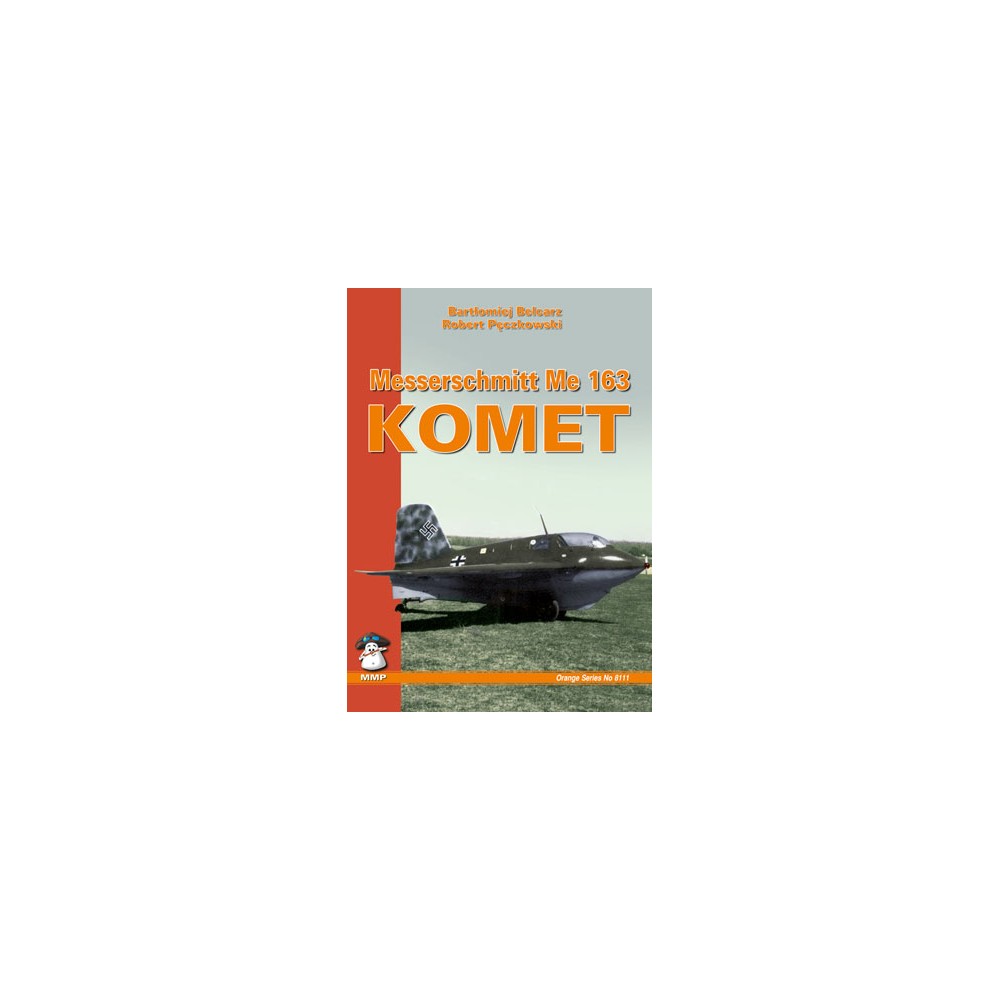 Latest volume in MMP’s highly regarded Orange Series is a study of the world’s first rocket-powered fighter, the Messerschmitt Me 163 Komet. Developed from the tail-less aircraft studies by Alexander Lippisch in the 1930s, the Me 163 was intended purely as a research aircraft, but its spectacular high speed attracted military attention and the design was reworked as an interceptor fighter, the Me 163B. Put into limited production and service, the Komet proved as dangerous to its pilots as to the bombers it was attacking, and it had little effective impact on the air war. Post-war the design was studied in detail by all the victorious Allies, and had a significant influence on high-speed aircraft designs on both sides of the Iron Curtain.

In part because of this several airframes survive, and the book includes details of all of these, plus close-up photos of many of them, covering all aspects of the airframe and systems. The story of the design, development and operations of the Me 163 is told, illustrated by many photos, scale plans, and colour profiles showing the colours and markings of test and operational aircraft.

An invaluable reference source for aircraft historians, modellers and enthusiasts.