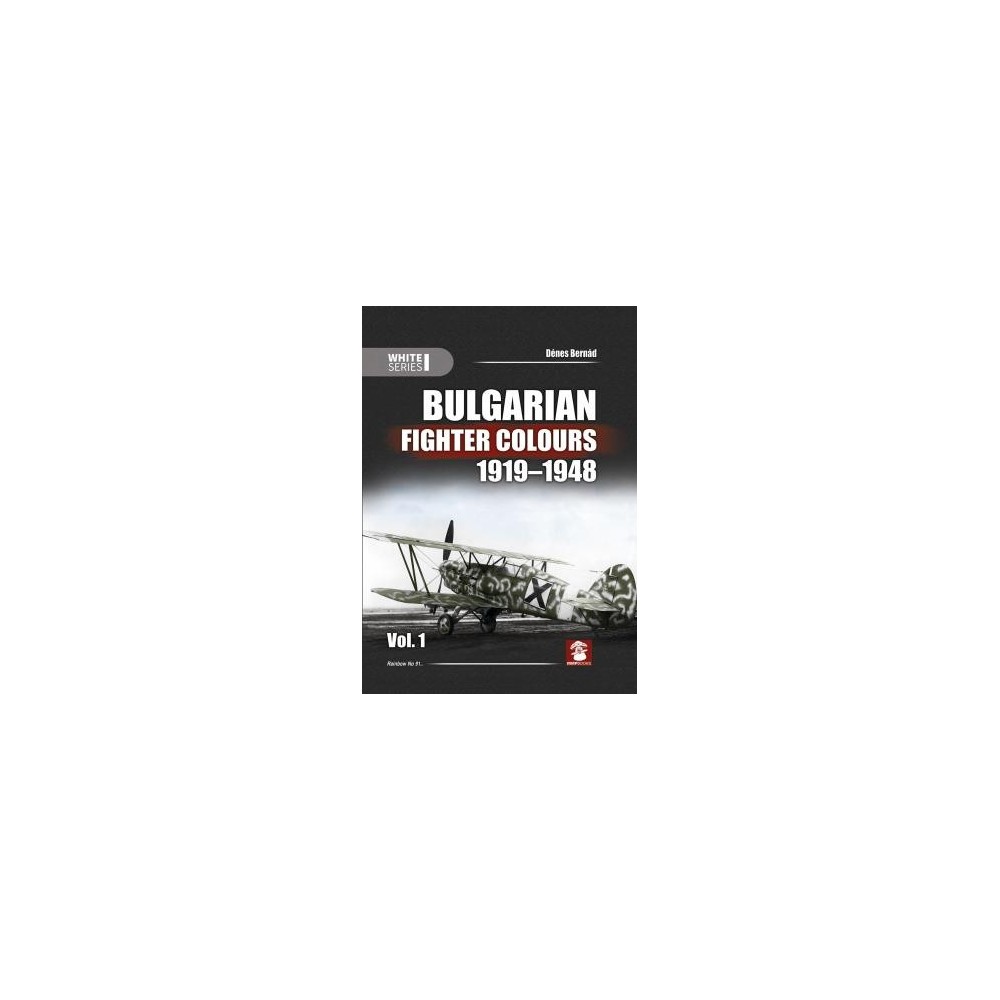 Bulgaria was arguably the historically most underrated Axis ally that actually fought the Allies during World War II. It did face its fair share of warfare, owing to the combat activity of its fighter air force against the armada of US bombers and their fighter escorts in 1943 and 1944. Then, following an about-face in early September 1944, the Bulgarians fought their former ally, the Germans. This two-volume series describes and illustrates all the fighter and fighter trainer aircraft used by the Bulgarian armed forces before, during, and shortly after WW 2. These aircraft were sourced from Germany, Czechoslovakia and Poland. Emphasis is placed on the most potent German fighter types, the Messerschmitt Bf 109E and G, as well as the top-notch fighter type of France, the Dewoitine D.520. However, rare, exotic models, including the sole locally built prototype that fits the definition, the DAR-5, are also included.