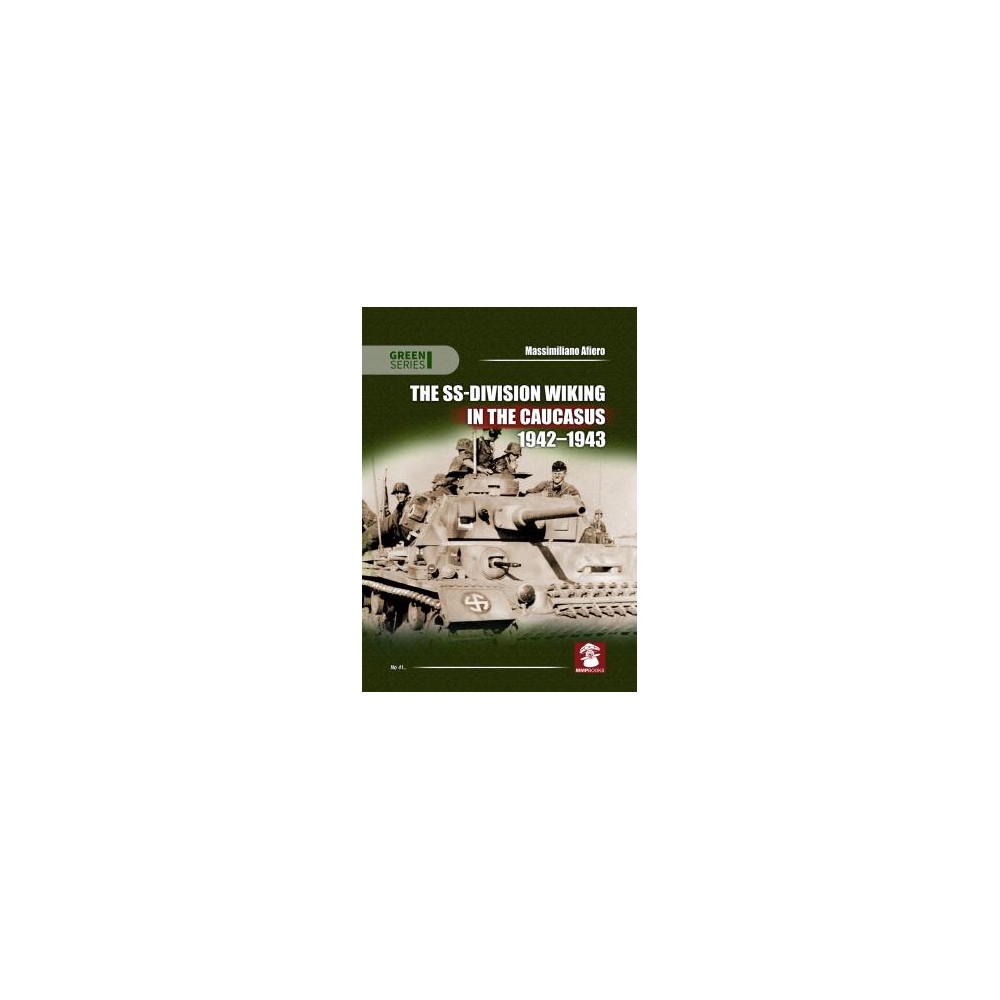 In the summer of 1942, German forces resumed their attack on the Eastern Front, this time concentrating exclusively on the southern sector, with the objective of conquering Stalingrad and the Caucasus.

After having been engaged in the recapture of Rostov, the Wiking Division penetrated deeply into the Cuacasus, crossing many rivers that criss-crossed that area, facing thousands of ambushes and thousands of encounters against an enemy that was increasingly battle-tested, tough and impossible to pin down. Throughout this new campaign there lacked, in fact, the sweeping maneuvers of annihilation of the Soviet forces that had characterized the 1941 summer campaign. This time, the Soviet commands and soldiers learned to withdraw and regroup their forces in order to launch ferocious counterattacks, adding skill to their courage. Despite everything, the SS troops were able to reach the far-off Asiatic regions, threatening to reach the shores of the Caspian Sea. The terrain conditions, the strong enemy resistance, logistics problems and heavy losses slowed down the ambitions of the SS and of all of the German forces. With the deterioration of the situation on the Stalingrad front, the German forces in the Caucasus were forced to withdraw rapidly to avoid being trapped themselves and it was only due to the stoic stand made by Von Paulus’ German forces that enabled them to save themselves, given them time to pull back to the north and return to the positions they had occupied the previous year. The Wiking Division was involved in a terrible winter retreat, characterized by bitter fighting against the enemy and against glacial cold, suffering additional heavy losses, managing to pull the survivors of that terrible adventure across the Mius river. The chronology of events is told through direct testimony of the participants, period war reports and original documents, all accompanied as always by an exceptional host of images, maps and documents taken from military archives throughout the world and from highly respected private archives, all designed to make treatment of the subject more compelling.