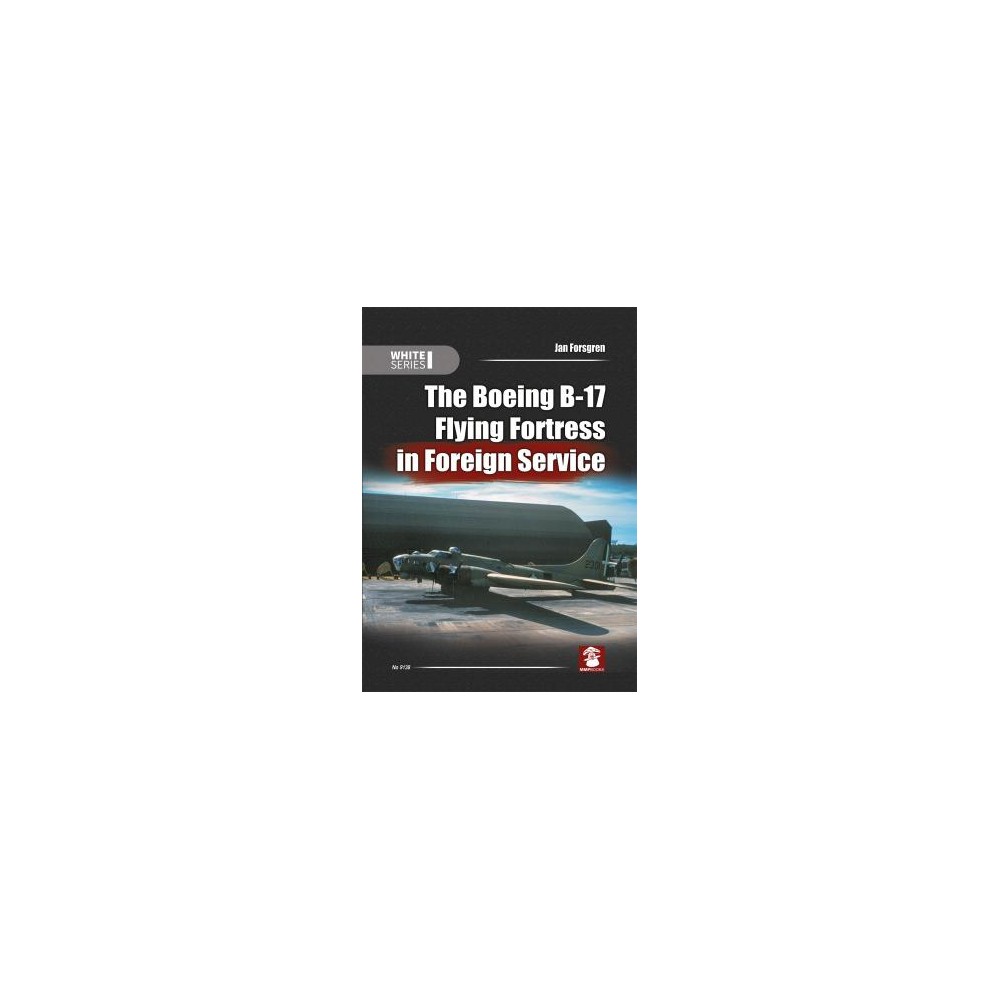 The Boeing B-17 Flying Fortress in Foreign Service

The Boeing B-17 Flying Fortress was a four-engined heavy bomber developed in the 1930s and primarily employed by the United States Army Air Forces (USAAF) in the daylight bombing campaign of World War II against German industrial and military targets. A small number of Flying Fortresses - less than one hundred in all - were operated by a number of air arms across the world - Brazil, Canada, Denmark, Dominican Republic, France, Germany, Japan, Portugal, Switzerland, Taiwan USSR and (very briefly) Yugoslavia - for a variety of purposes, including heavy strategic bombing, VIP transport, maritime reconnaissance, research and development, aerial survey and as trans-Atlantic mail carriers. These aircraft have not received much coverage in print owing to the fact that they only form a very small part of the rich history of the Boeing B-17 Flying Fortress. This book, however, will concern itself with the history of these B-17s deployed in foreign service