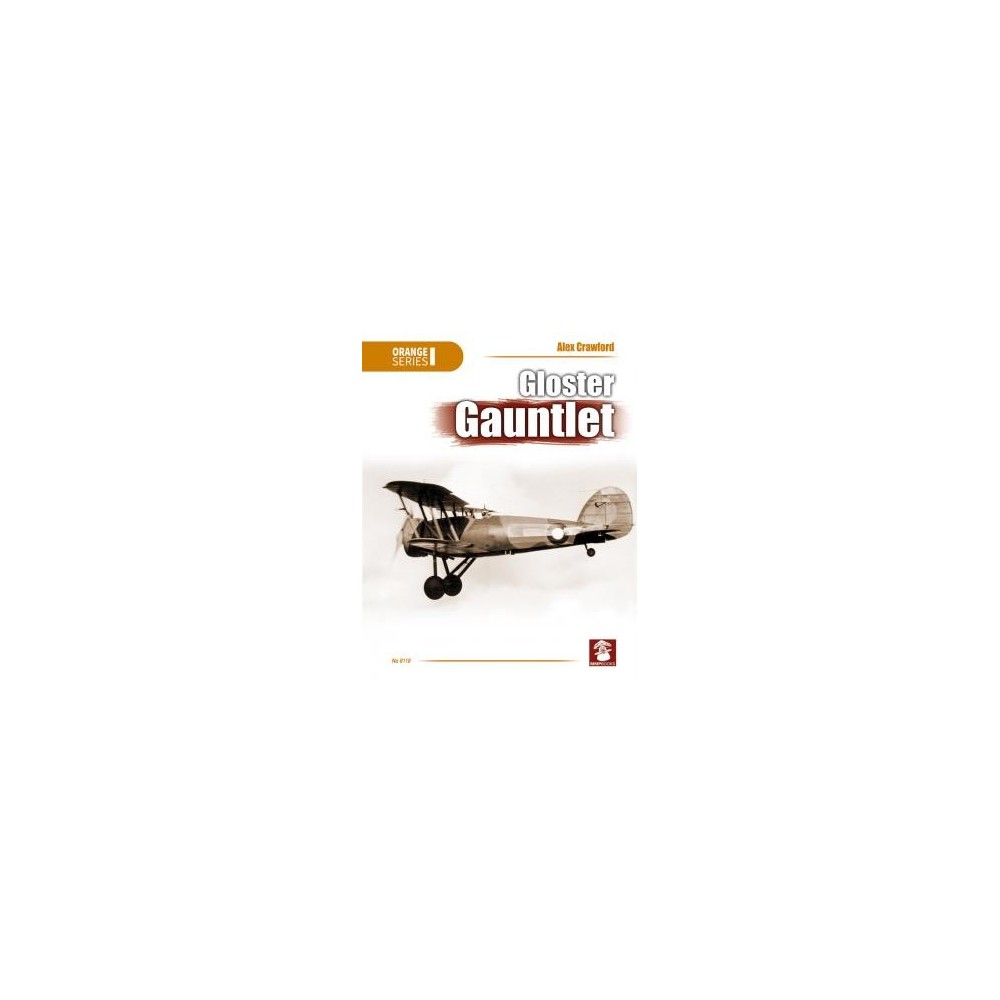 The Gloster Gauntlet was a British single-seat biplane fighter of the RAF, designed and built by the Gloster Aircraft Company in the 1930s.

It was the last RAF fighter to have an open cockpit and its penultimate biplane fighter in service. It was also Britain's most successful and popular inter-war fighter aircraft. This book offers a complete and comprehensive history of the development and service of the plane, plus scale plans, photographs and drawings from pre-war technical manuals, scale plans, rare b+w period photographs, superb colour illustrations of camouflage and markings and walk-around colour photographs of the sole surviving examples.