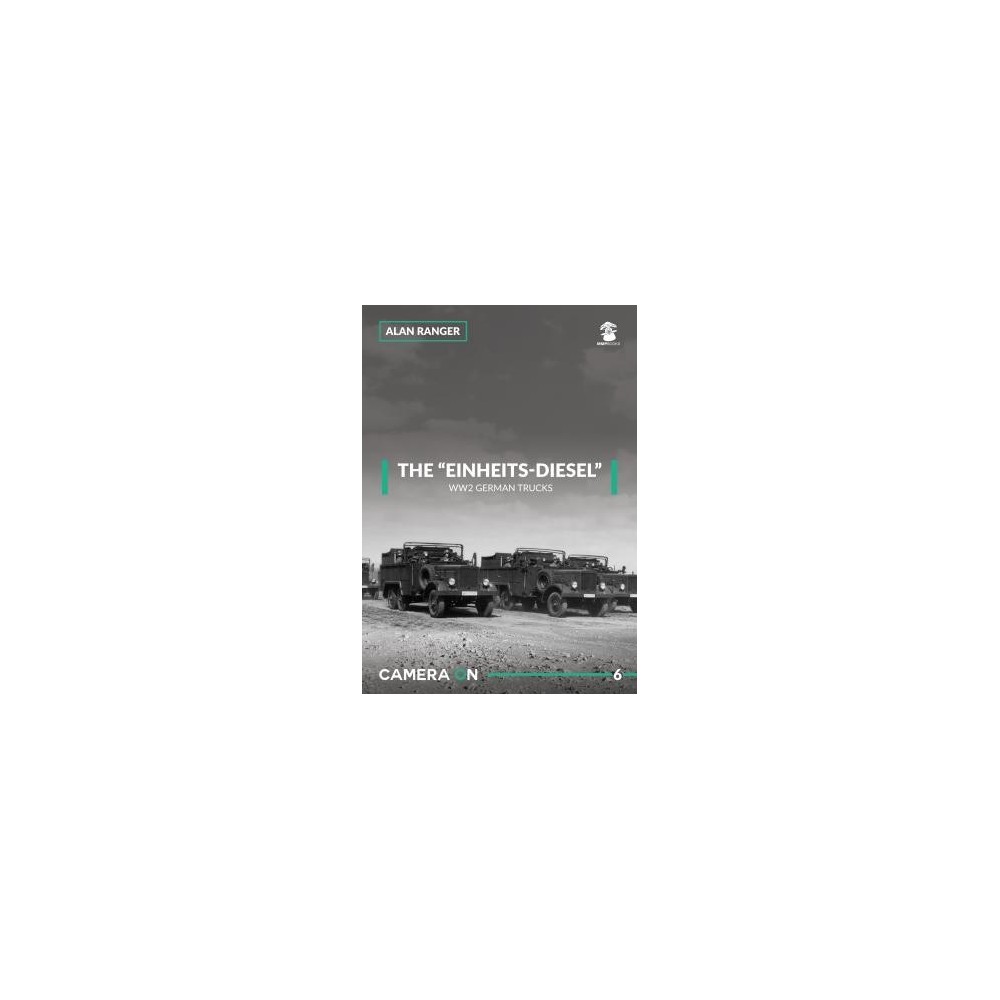 This new photo-album in the ""Camera On"" series contains over 100 photographs of the leichter gelandegangiger Lastkraftwagen "Einheitsdiesel" (Standard Diesel Lorry). The development of the standard lorry for the German military started in 1934. It was planned to develop vehicles with 2, 3 and 4 axles with payloads of 1.5, 2.5 and 4 tons, but in the end only the model with three axles and 2.5 tons payload entered serial production. Series production started in 1937 and ended in 1940 with more than 14,300 vehicles being built by nine different main vehicle producers.

The "Einheits-Diesel" lorries were made identical by all nine manufacturers: Bussing-NAG, Daimler-Benz, FAUN, VOMAG, Henschel, Krupp, Magirus, MAN and Borgward. Camera On: a new series of books on the equipment and operations of the German Wehrmacht in WW2. The focus is on the often ignored or overlooked soft-skinned, non-armoured, vehicles used by the German army.

These profusely illustrated photo-albums include a large number of previously unseen pictures, many from private sources in Germany.