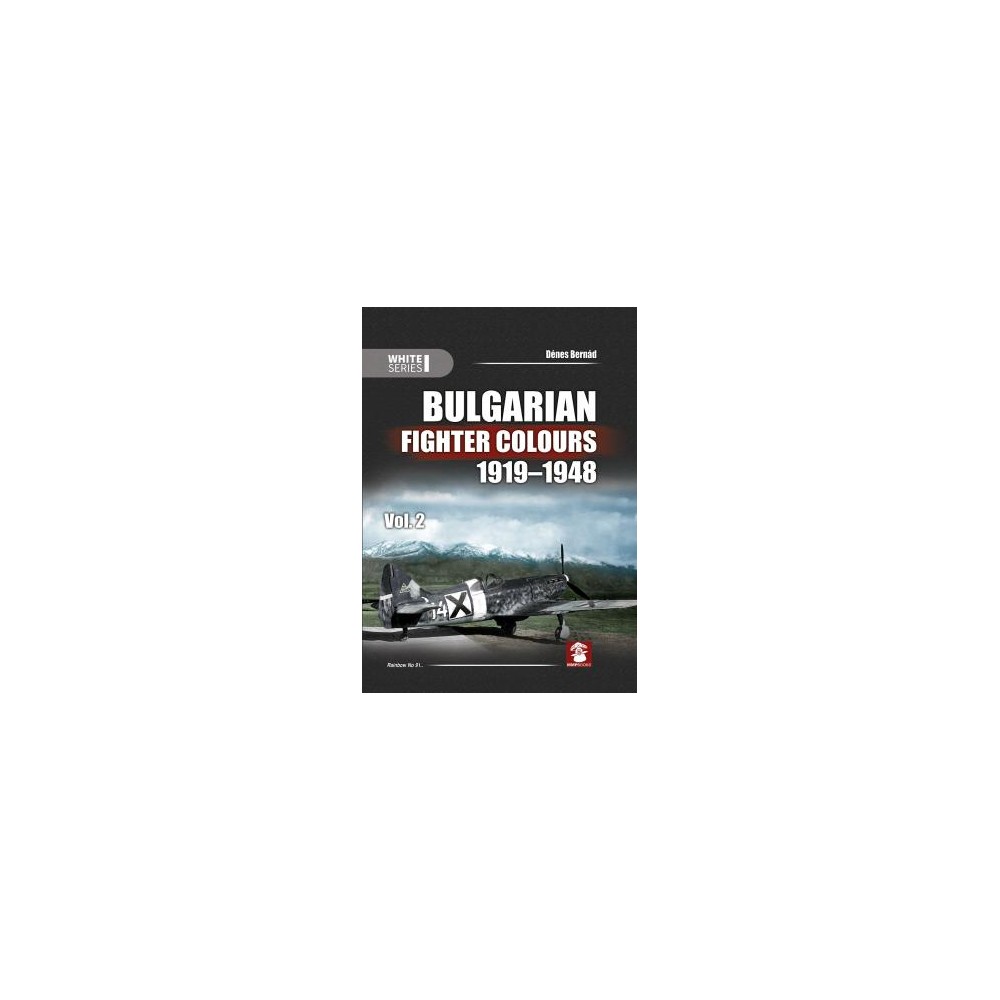 Bulgaria's air force was very active in WWII, first against the armada of US bombers and their fighter escorts in 1943 and 1944, then, following an about-face in early September 1944, they battled their former ally, the Germans. This notable air activity is largely unknown outside Bulgaria, and is not very much popularized even within the country, despite fully deserving the utmost attention. This two-volume series describes and illustrates all the fighter and fighter trainer aircraft used by the Bulgarian armed forces before, during, and shortly after WWII. The camouflage and markings of this large variety of aircraft types are described in great detail and fully illustrated in many rare photographs. Meticulously detailed colour profiles by artists Viktor Szalai and Kakuk Balazs of many representative aircraft type. This lavishly illustrated, full-colour two-volume series, spanning across 600 pages, is the ultimate reference work to the fighter and fighter trainer aircraft, as well as the pilots who flew for the Royal Bulgarian Air Force prior to, during, and shortly after World War Two.

Aircraft described in this volume: