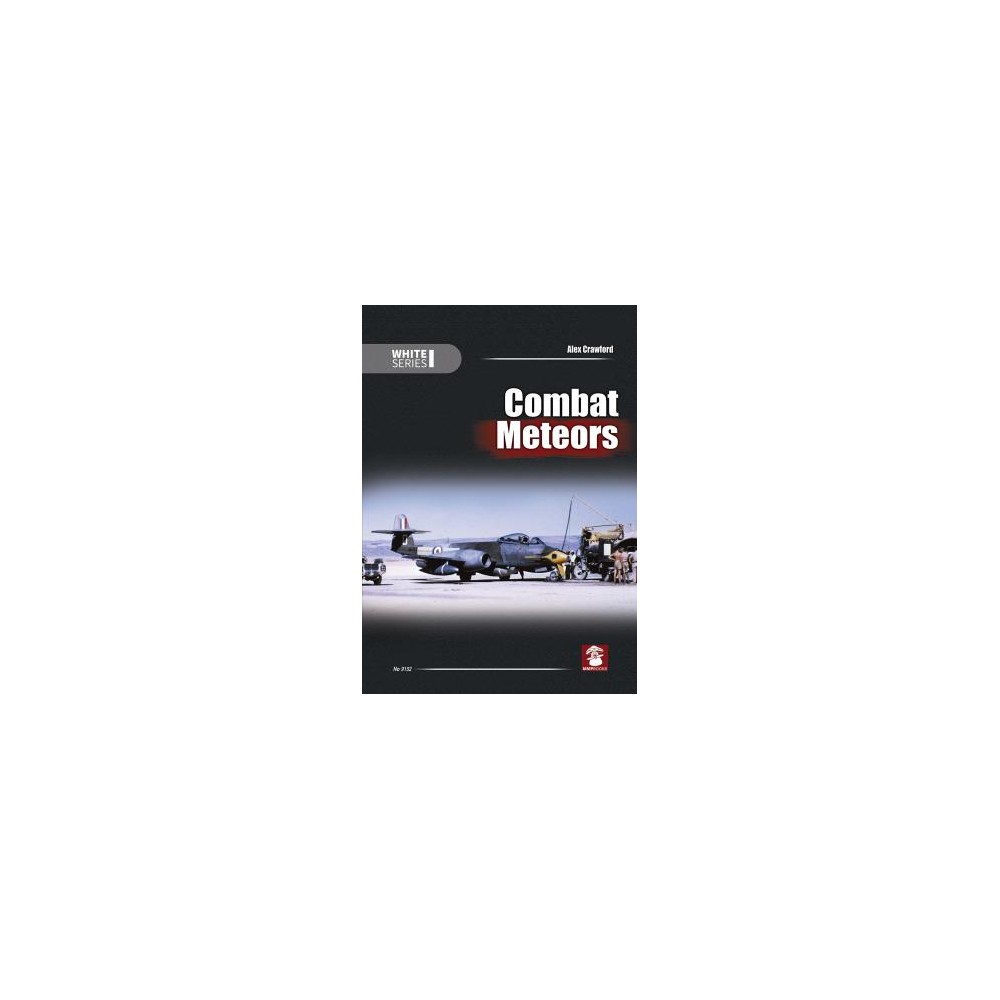 As the title suggests this book is devoted to the nations that used the Meteor in anger. After WWII Europe’s air forces were keen to rebuild their air arms with jet aircraft. With little to choose from the Meteor was the prime candidate and hundreds were sold over the following years. Further afield in the Middle East, Meteors were sold to Egypt, Israel and Syria. In far off South America, Argentina, Brazil and Ecuador purchased the aircraft. On the other side of the World, South Africa and Australia operated them as well.

Several of these nations used their Meteors operationally in open conflicts. From the RAF’s struggle against the V-1 menace to the various hot spots around the dwindling Empire from Aden to Malaya. The Suez Crisis of 1956 would see Meteors from the RAF, Egypt, Israel and Syria all operating in the same conflict. During the Korean War (1950-53) the Royal Australian Air Force carried out thousands of ground attack missions and even engaged the MiG-15 in air to air combat. During a number of internal revolutions in Argentina in 1956, both sides operated the Meteor. Even France operated a handful of Meteor night fighters during their troubles in Algeria in 1957. Although it did not achieve a large amount of victories, the Meteor played an important part in the emerging air forces of a forever changing post-WWII World. Essential reading for aviation enthusiasts & scale aeromodellers.