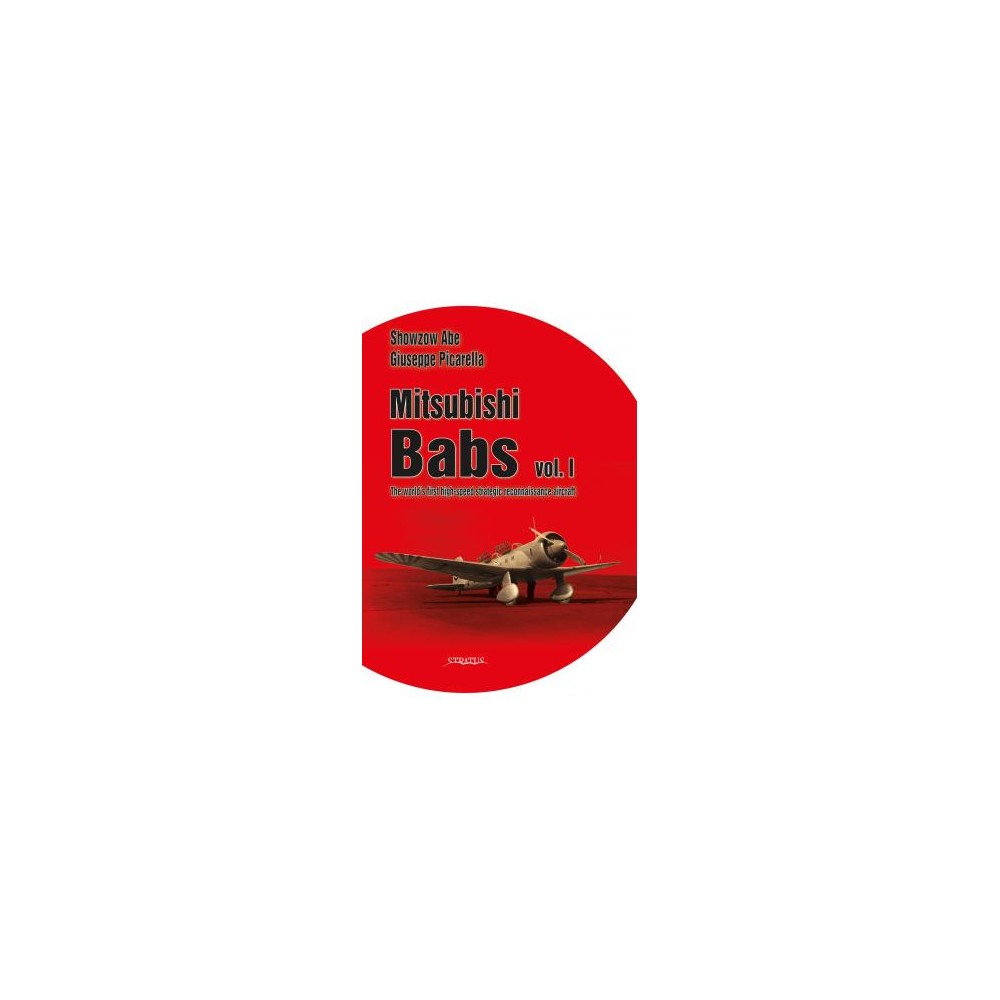 This book was written to redress this imbalance and tell the true story behind the development and operational deployment of the world’s first high-speed strategic reconnaissance aircraft, which began 6,000 miles further east and four years prior to the momentous events in Europe, under the guidance of the Imperial Japanese Army and Mitsubishi Heavy Industries Co Ltd. Faced with similar preconceptions, technical arguments, and a very rigid operational doctrine, the Mitsubishi Babs was developed during a brief golden aeronautical period (between the mid 1930s and early 1940s), when the Japanese aircraft industry flourished under constant military aircraft competitions and production orders. Free from prying eyes and shrouded within a self-imposed veil of secrecy, the Japanese developed numerous designs that were equal to and in some cases ahead of contemporary Western manufacturers.

This book is the most comprehensive on the “Babs” yet published in English, with numerous photographs of the aircraft in service, several of which have never been published before, illustrations from contemporary manuals, and colour artwork.