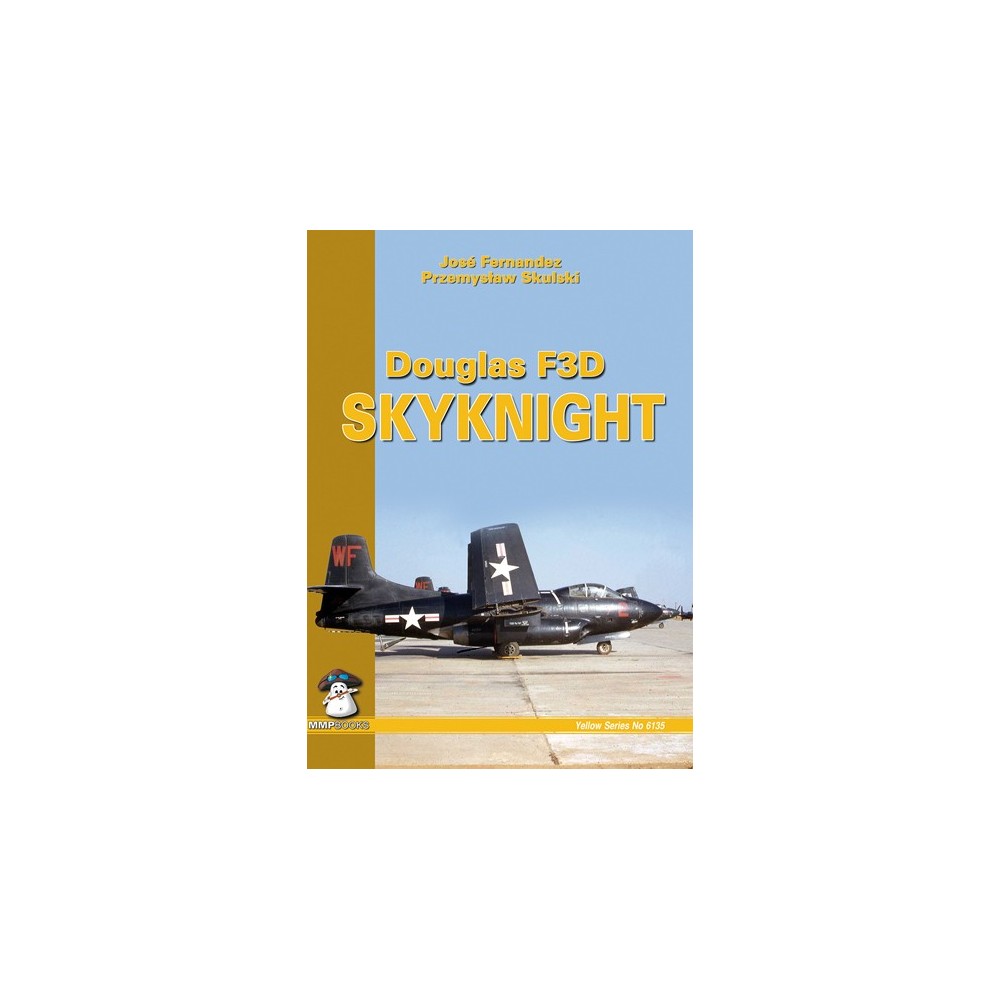 The F3D was designed as a carrier-based all-weather fighter aircraft. It saw service with the United States Navy and United States Marine Corps. While it never achieved the fame of the F-86 Sabre or other contemporary aircraft, it downed several MiG-15s as a night fighter over Korea with only one air-to-air loss. It also served as an electronic warfare platform in the Vietnam War.