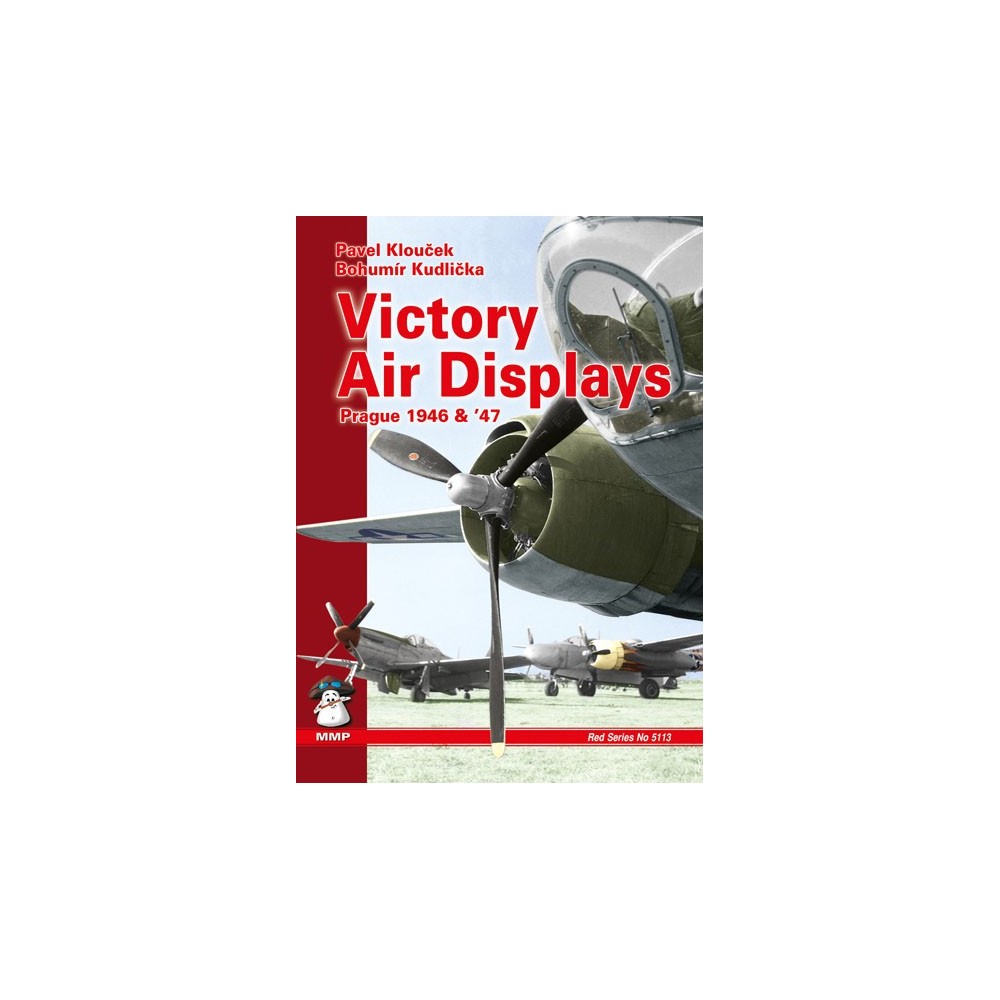 In September 1946, the Union of Pilots of the Czechoslovak Republic held an International Air Show at Prague-Ruzyně airport. Redolent of the country’s splendid pre-war Military Air Days, the 1946 show attracted more than half a million visitors, while military aircraft from Britain, France and the USA joined local civilian and military machines in the air and on the ground. Flying displays featuring thrilling aerobatics, massed Spitfire flypasts, Neville Duke’s stunning Meteor routine and even a B-29 Superfortress wowed the crowd, while the re-emerging Czech aero industry revealed its latest machines – new, indigenous designs, as well as those based on German aircraft – to an adoring press and public.

The Czech National Aeroclub attempted to repeat the success of 1946 with its Civilian Sporting Air Day the following July, but without the cooperation of Ruzyně airport, the event did little more than dampen public enthusiasm for the Second International Air Show in September. Nevertheless, the autumn event drew even greater support from the Americans and the British, boasting no fewer than four types of jet fighter – Avia S-92 (Me 262), de Havilland Vampire, Gloster Meteor and Lockheed P-80 Shooting Star – as well as a rocket-assisted S-99 (Bf 109) take off! Perhaps more importantly, it provided one last stage for Czechoslovakia’s proud pilots, most of them ex-RAF, before the ravages of the communist regime forced many to leave and the remainder into persecution.

A fascinating and unusual glimpse of the aviation scene in Eastern Europe before the Iron Curtain came down, and some rare photos of major aircraft of the period.